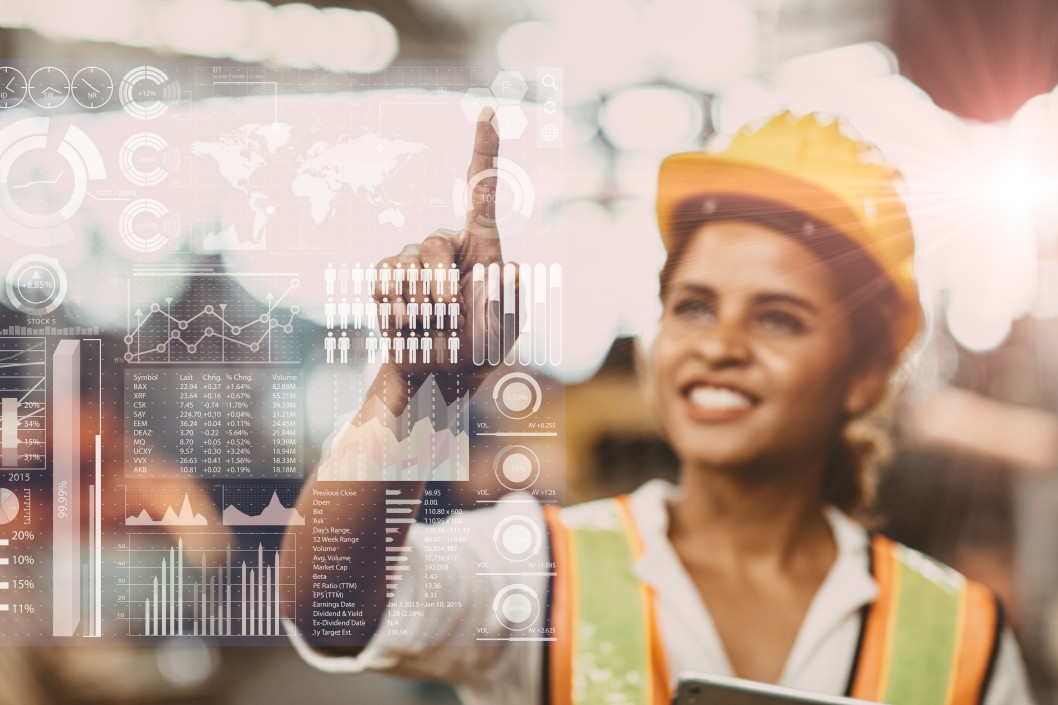 The 18 Near Miss Reporting Examples You Need To Know

The National Safety Council (NSC) reports that 75 percent of workplace accidents follow at least one near miss event. This stark fact shows exactly how important it is to report a close call and to follow up that report with a hazard resolution.

However, sometimes, even seasoned QHSE professionals need help to distinguish whether an occurrence is a near miss incident, an accident or simply a hazard. Hopefully, this article about near miss reporting examples will aid your decision making and help keep your reporting accurate.

What is a Near Miss?

The definition of a near miss per OSHA is a situation “in which a worker might have been hurt if the circumstances had been slightly different.” The root cause of this could be the equipment being in an unsafe condition, an employee committing an unsafe act or any other close call that happens in the workplace.

A good rule of thumb is that the unsafe equipment or act is the hazard or “safety concern”, and the incident it causes is the near miss. If there is an injury, illness or damage as a result of the hazard, that is an incident and should be reported as such.

The concept behind the near miss report is that it flags the hazard, which the QHSE team can then remedy before it leads to an incident.

There are a plethora of types of near miss examples. Workers in construction, for instance, can find themselves involved in narrow escapes or near collisions. But the near misses they are likely to experience are different than those manufacturing workers need to watch out for.

That being said, here are 18 different kinds of near misses in the workplace (examples):

How Do You Write a Near Miss Report?

Every business needs to provide its employees with a near miss reporting form that allows them to disclose what happened and when. There is no set layout for this form, but you should think about what information you require to help you deal with the hazard that caused the near miss.

At the very least, the person writing the report should detail where the close call took place, when it occured and what happened. The more detail, the better for helping to ensure the hazard does not lead to an accident further down the line. Here is a table to what you need on your near miss form and what to add in to increase its value:

The Oklahoma State University near miss safety form features the majority of the above and is a good near miss report form template from which to create your own detailed accounts.

What is a Near Miss Reporting System?

A near miss reporting system provides employees with a clear pathway for informing the relevant people of close calls in the workplace. If there is a simple and effective strategy for reporting a near miss accident as soon as it happens, you can set to work fixing the problem before it leads to a workplace safety incident.

It could be as simple as a requirement to fill in a paper form every time there is a near miss and pass it on to a superior. Some businesses ask employees to complete an online form, and others use specialised near miss software and apps.

Whatever system you use, the important elements are that your reports are delivered in good time, informative and acted on swiftly. Technically, you do not need a near miss reporting system for OSHA compliance.

“OSHA strongly encourages employers to investigate all incidents in which a worker was hurt, as well as close calls (sometimes called “near misses”)”

It’s the employer’s responsibility, though, to,

“Provide a workplace free from serious recognized hazards and comply with standards, rules and regulations issued under the OSH Act.”

Even if there is no official OSHA near miss requirement, having a system in place identifies these hazards and can prevent accidents occurring, so it is definitely recommended.

How to Get Employees to Report Near Misses

One of the issues with getting employees to report near misses is that they can sometimes worry about being punished for holding up jobs or dropping a colleague in trouble. In addition, if their actions led to near miss accidents at work, they might prefer to keep quiet, rather than admit their role in the hazard. Of course, this could be disastrous for the company and for them or their co-workers.

This means that businesses must focus on improving their safety culture so that near miss reporting is seen as a necessity. It should be encouraged at every opportunity and be shown to be the norm rather than something to be concerned about.

Allowing workers to file near miss safety reports anonymously is one option for encouraging them to come forward. Another is implementing a near miss reporting incentive program. You could hand out rewards for near miss reports, keep a points tally with prizes for the highest scorers or even place reporters into a draw to win something substantial at the end of the financial year.

These incentives show that the business encourages reports and values the contribution of staff to help create a safe workplace.

The importance of reporting near misses cannot be underestimated. The only thing stopping these events turning into future accidents resulting in bodily harm or damage is… luck.

Although you are not obligated to employ a near miss system, it makes sense to implement one and encourage workers to use it. It doesn’t matter which industry you work in — the 18 near miss reporting examples featured here show that there are hazards across all sectors. Ensuring your staff spot hazards and that safety professionals remedy them as soon as possible is in everyone’s best interest.