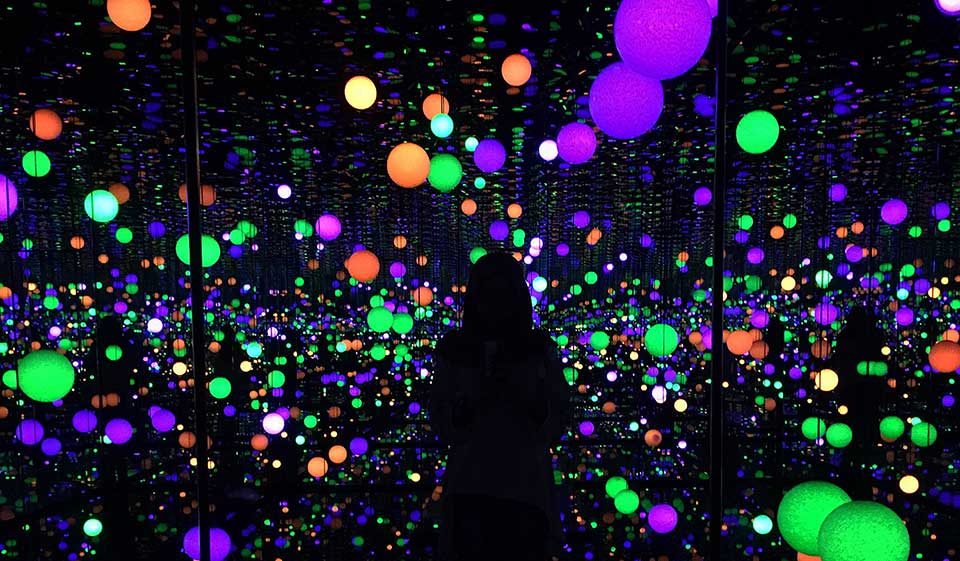 What Is the Just Culture Algorithm™ and Is It Right For Your Organization?

One of the biggest blocks to an open reporting culture in workplaces is the fear of being blamed when things go wrong. This can risk the safety of employees as well as clients in the work environment. In such circumstances, workers are hesitant to speak out for fear of disciplinary action.

The Just Culture Algorithm™ represents the opposite of this blame culture. Instead, it helps focus on workplace justice and making improvements to cultures within organizations.

Florida resident David Marx invented the Just Culture Algorithm™ for the Just Culture Company, which is part of Outcome Engenuity, of which Marx is CEO. The business has been in existence since the 1990s.

Marx has worked to create safer environments for businesses in a range of sectors, from the medical world to nuclear power, and even NASA.

What is a Just Culture?

A just culture is one that encourages reporting and learning in order to prevent accidents. It looks at the rules and systems currently in place and assesses the reasons behind them and whether they need to change. Some of the main elements of a just culture are:

There are five skills that comprise the foundation of a just culture:

What is The Just Culture Algorithm™?

The Just Culture Algorithm™ is a tool that helps businesses develop an environment where management and staff share responsibility for safety. Managers can use the algorithm to work through the causes of an accident, incident or near miss and work out which systems need updating to prevent the same happening again.

It helps create a constructive solution to the event, rather than being reactionary. In the blame culture, the answer to an event might simply be to penalize an individual or individuals deemed to be “at fault”. However, that does not solve the root cause of the event. This is where the algorithm comes into play in a workplace with a just culture.

The algorithm asks a series of questions:

It does this through a series of flowcharts, looking for the institutional causes for the three behaviors that contribute to events: human error, at-risk behavior, and reckless behavior.

Who Is Just Culture For?

Just culture plays a major role in the medical world across the globe, with nurse leaders and surgeons being major cheerleaders for the theory. In situations where even small errors can lead to the death of patients, it is integral that safety systems are as robust as possible. No surgeon enters the operating theater to cause harm, so it is easy to see why blame culture is not useful. Making sure employees are comfortable flagging up risks, problems and concerns before they result in a tragic accident is extremely important.

The just culture flow chart helps safety officers plot what happened to cause the circumstances in which the incident happened, and how to resolve the issues. Rather than immediately blaming the individual, it takes into account that there can often be multiple reasons behind an event.

By following the flow chart and answering yes/no questions, you can work out the best course of action for the business and for the safety environment at work.

This does not mean that there is no potential for disciplinary action for an employee, but that is not the only possible outcome. It could be that the employee purposefully performed an action in order to cause harm. In this case, they would be penalized as appropriate. However, it could be that the employee did not follow the rules in the belief their actions were justified. Or it could be as a result of a lack of adequate training. In which cases, businesses can learn lessons and improve their systems.

The flowchart refers to the five skills, five rules, three behaviours and three duties highlighted by the algorithm to help you decide on a suitable outcome. Let’s have a look at each one of these.

The five skills that are integral to a just culture working environment are:

Employees have three main duties in a workplace with a just culture for safety:

Here are the five rules to follow for reporting during an event investigation.

The Just Culture Algorithm™ focuses on three key behaviors that can lead to events in the workplace. They are:

In a just culture, we accept that humans make mistakes. What happens next is key. Rather than blaming an individual straight away for slips or lapses, we can use these incidents to learn and improve coaching.

This is often referred to as “drift”. When we become blase about our tasks and stop paying close attention to the rules. A real world example of this would be driving a few miles per hour over the speed limit. This could be due to complacency or it could happen as a result of trying to cram too much in. Either way, the defining feature is that the human involved does not realise they are putting themselves and others at risk.

When a person knowingly puts them self and others at risk, this is classed as reckless behavior. In this case, then disciplinary action is the most likely outcome.

Once you have established the causes behind the incident, you need to investigate it to make sure it doesn’t happen again. There are different ways of investigating the various errors.

Systems are not flawless and that’s why safety professionals should look beyond human errors.

This quote has become known as Bo’s Law and many organizations use it to support learning about Just Culture.

In a system investigation, you need to look into how the risk was being managed before the incident. Was anything stopping the error being prevented? If the individual followed the regulations to the letter, is there something wrong with the regulations? It could be that you perform procedures in a certain way, but the reasons behind this are either forgotten or outdated.

You need to work out how the at-risk behavior occurred. Did the worker misjudge the risk or did they not realise there was a risk at all? Maybe they strayed into at-risk behavior because there were incentives to do so. Perhaps extra overtime pay when they were already fatigued, for example.

In addition, you should look into how prevalent this behavior is. Was it just this individual or is it endemic in the workplace? These factors can all help you change the way you work to avoid similar issues.

To find out why human errors occur, you should look into everything from the tools and equipment they use to the environment they work in, the supervision on site, communication within work and anything else that could have a bearing.

How To Implement The Just Culture Model In Your Organization

In order to implement the just culture model in your organization, you need leadership buy-in first of all. Management has to agree to a culture in which everyone takes collective responsibility for safety, rather than the standard top down structure. As tough as it can be to hear about errors, incidents and risks, management has to be in agreement that this is the best course of action to promote a safe workplace.

You also need to raise awareness of this way of working to the whole workforce. Many employees will have worked in a blame culture previously and the idea of open and encouraged reporting will seem alien. You could try offering incentives for near miss reporting as part of the campaign to show intent.

The next step is to review all relevant policies and practises in the business. How do they work with a just culture approach? If they don’t, you need to adjust them.

Finally, every new rule and procedure going forward must comply with your just culture approach in order to make it a continuing success.

On a construction site, the project is running over time and the client is unhappy. A manager at the construction company promises a cash bonus to workers if they complete the task within the timeframe.

A worker drops some bricks from scaffolding, nearly causing a nasty accident. On investigation, it turns out the worker was attempting to carry too many bricks at one time in order to speed up the job.

In a blame culture, the employee may have been instantly disciplined. However, in just culture, the company provides a refresher on safety standards on site and management adjusts its policy for bonuses, as this could have been seen as an incentive to indulge in at-risk behavior.

In order to work out culpability after adverse events, it is helpful to use the substitution test. You are asked to imagine whether another worker with the same competency and qualifications would have made the same error. If yes, the problem is probably with the procedures. If not, you have to work out whether specific systems, including coaching, are at fault. If they are not, it could be the result of negligent behavior.

According to professor Jan Wachter of the Indiana University of Pennsylvania Safety Sciences, although you cannot completely eradicate human error, you can implement systems to engage and motivate workers to be more involved in your safety procedures. This buy-in could keep workers more alert and less likely to be subject to errors caused by human factors. Where there are manageable behaviors, it is the responsibility of everyone to encourage better outcomes.

The Just Culture Algorithm™ allows workers to feel like they are part of a culture of safety that they can affect positively. Rather than be seen as scapegoats, in a just culture, employees have responsibility for safety in the same way management does. This culture gets to the roots of problems; rather than battling the symptoms of a problem (by dismissing an individual and looking no further), if attacks the causes and helps to change policy and procedures for the better.