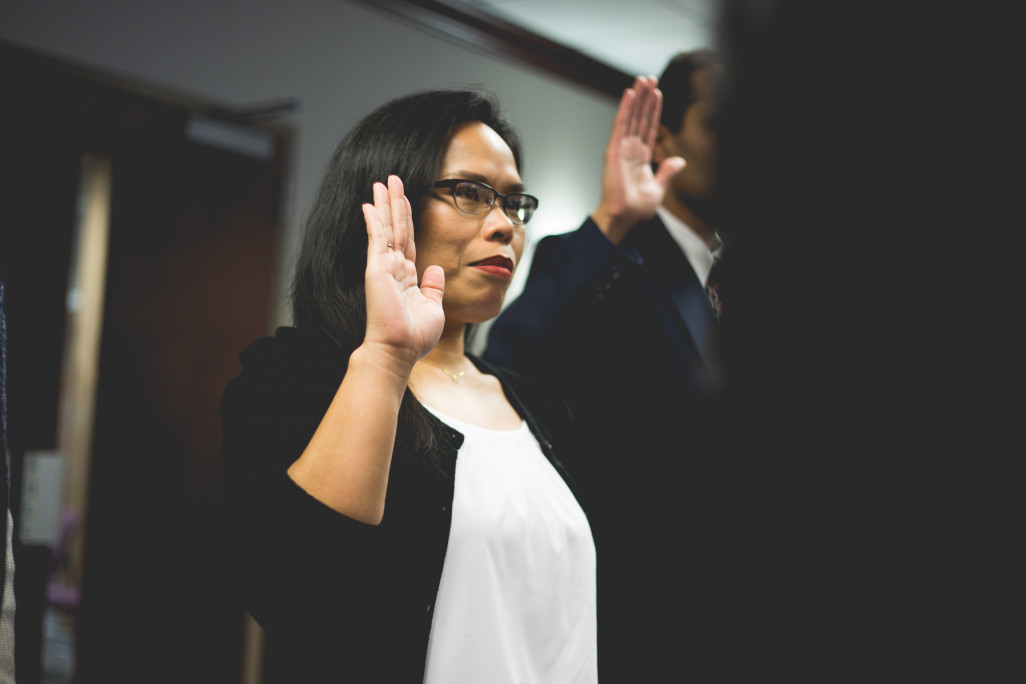 Although there have been severe challenges in the past year, life (and work) goes on. Like any other organization, the Occupational Safety and Health Administration (OSHA) is still working hard. OSHA inspectors are visiting worksites across the US to carry out investigations. And, when they find violations, they continue to levy fines against offenders. So, let’s look at some of the latest (and highest) OSHA fines.

Since we don’t have data for Q4 2020 yet, let’s look at Q3. In the summer of 2020 alone, OSHA dealt penalties of more than $125,000 on eight separate occasions. Find out why the agency inspected these workplaces, what happened, and how much it fined them. Here are the eight companies fined more than $125,000 in the third quarter of the past year for violating OSHA’s general requirements, with more detail on the top offenders below.

* Includes more than multiple inspections or multiple related companies on the same site.

The Biggest OSHA Violations of Q3 2020

The highest OSHA fines in the past quarter involved various types of OSHA violations. You will find more information below.

One worker was killed and another seriously injured when a trench collapsed on a wind farm site outside of Rainier, Washington. OSHA fined RES America Construction and its subcontractor RES System 3 LLC, both connected to British firm Renewable Energy Systems, a combined $545,674 for a total of 14 violations.

One employee of RES System 3 LLC was in a 15-foot deep trench when it collapsed. Two other workers leaped in to help, but there was a second collapse that also trapped them. One worker was able to free himself and raise the alert. Other employees arrived on the scene and worked to excavate the trapped colleagues in what was still an unprotected trench at the Skookumchuck Wind Farm site.

One of the RES America Construction citations was for failing to ensure the subcontractor had the correct safety program. OSHA cited RES System 3 LLC for violations including “promoting a work policy designed to circumvent” safety regulations and failing to use adequate trench protection.

Washington-based framing contractor Chilos Builders picked up citations for eight violations at two different sites in Seattle. The issues revolve around fall protection and it is not the first time that OSHA has had to intervene. Anne Soiza, DLI assistant director for the Division of Occupational Safety and Health (DOSH) said: “We’ve cited this company for numerous safety violations the past few years, and we’ve told them many times how to protect their workers from falling from elevations.”

OSHA violations included failure to properly train workers, allowing work to take place near unguarded wall openings, and failing to provide adequate safety rails. Falls are responsible for a large proportion of serious work-related injuries in the US and account for more than a third of fatalities in the construction sector.

As a “severe violator”, there will be regular OSHA inspections of Chilos Builders sites until the administration is satisfied there are no more unsafe conditions.

OSHA discovered that Wagner Construction had allowed employees to work in flooded conditions on site in Bismarck, North Dakota without suitable precautions for their safety and failed to remove them from hazardous conditions among other issues.

The fines for the one serious and three willful violations totaled $218,192 and the business is contesting all four citations.

OSHA found K & R Construction had made four willful and three serious violations, mainly relating to fall protection. They related to an inspection on a site in North Canton, Ohio where the company was working.

Among the issues OSHA uncovered were inadequate fall protection for workers working at heights of above six feet, failing to ensure employees wore adequate head protection, allowed the use of portable ladders that extended less than three feet above the upper landing surface without ensuring correct safety procedures and a lack of training on ladder safety. The general contractor has contested all of the violations.

Improving the safety knowledge of a workforce is part of creating a safety culture. Regular training and toolbox talks form a part of this action. With fall hazards forming one of OSHA’s Fatal Four – the top four causes of fatalities in the construction industry – ensuring that workers know the risks and how to avert them is of paramount importance. This affects workers who use scaffolds, ladders, ropes, and any other device that allows them to carry out their duties at height.

50-year-old Michael Ramos of Fort Wayne, Indiana died after being buried in the stone backfill from a 24-feet deep trench in the city. Ramos was working on a Land Construction Corp project when the trench collapsed on top of him.

OSHA initially cited the utility contractor for one willful, ten serious, and one repeated violation. However, the willful and five of the serious violations have been deleted. The fine was initially posted at $191,398 but was reduced to $36,900 following the deletion.

The fatality is classed as being caused by a Caught-In/Between hazard, which is another of OSHA’s Fatal Four. The administration requires there to be protective systems in place for trenches that are deeper than five feet.

Roofing contractor Jerry Turnbaugh was seen to have failed to provide adequate fall protection on three sites in Pickerington, Ohio. OSHA also found that there was not adequate training for employees on aspects of fall hazards and that the company had not developed or maintained a safety program.

“A contractor places workers’ lives at risk by allowing them to work at dangerous heights without proper fall protection. Falls are consistently one of OSHA’s most commonly cited hazards. With proper training and appropriate protection, these injuries can be prevented.”

OSHA cited Freddy Acevado for one willful and six serious violations in a tragic case that ended in the fatality of one of his employees. The carpenter was installing roofing trusses when the trusses and wall collapsed. He suffered injuries from both the fall and from having building materials fall on him, causing him to be killed.

A daily toolbox talk is a great way to maintain a great safety culture at your facilities. These bite-sized safety talks keep workers up to date with the latest regulations, offer a refresh of the safest ways to work, and give you a chance to remedy hazards and prevent exposure before they cause serious physical harm or fatality.

Initially, OSHA presented Swiss Construction with six citations and a fine totaling $138,853 for fall protection issues at two sites in Pataskala, Ohio. The administration found that Swiss Construction had failed to provide the correct rig, failed to implement safety measures such as guardrails and a personal fall arrest system, and failed to instigate employee safety programs.

The company managed to negotiate the total fines down to $34,005, with OSHA deleting two of the three serious violations too.

Depending on the type of OSHA violation, the maximum penalty amounts the agency can issue are currently:

As seen in the above list of fines in Q3 2020, there are occasions when OSHA will place a lower fine than the maximum penalty amounts or negotiate down an initial fine. This can be for a number of reasons, including the seriousness of the incident and the manner in which the company in question deals with the problems and inspection process.

In January 2020, OSHA increased the maximum fines in order to keep pace with annual inflation adjustments and achieve a deterrent effect on violators across the US. The ability to raise maximum penalty levels in line with the consumer price index allows the administration to maintain the effectiveness of civil monetary penalties.

Safety and health violations continue to prove an issue across the construction industry. However, you can make a difference and ensure you work by every OSHA standard relevant to your sector. By implementing ongoing training programs and looking to eliminate workplace hazards, you can run a safe and happy workplace, without risking appearing on a list of the highest OSHA fines this year or in the future. OSHA continues to work hard inspecting workplaces, virus or no virus.