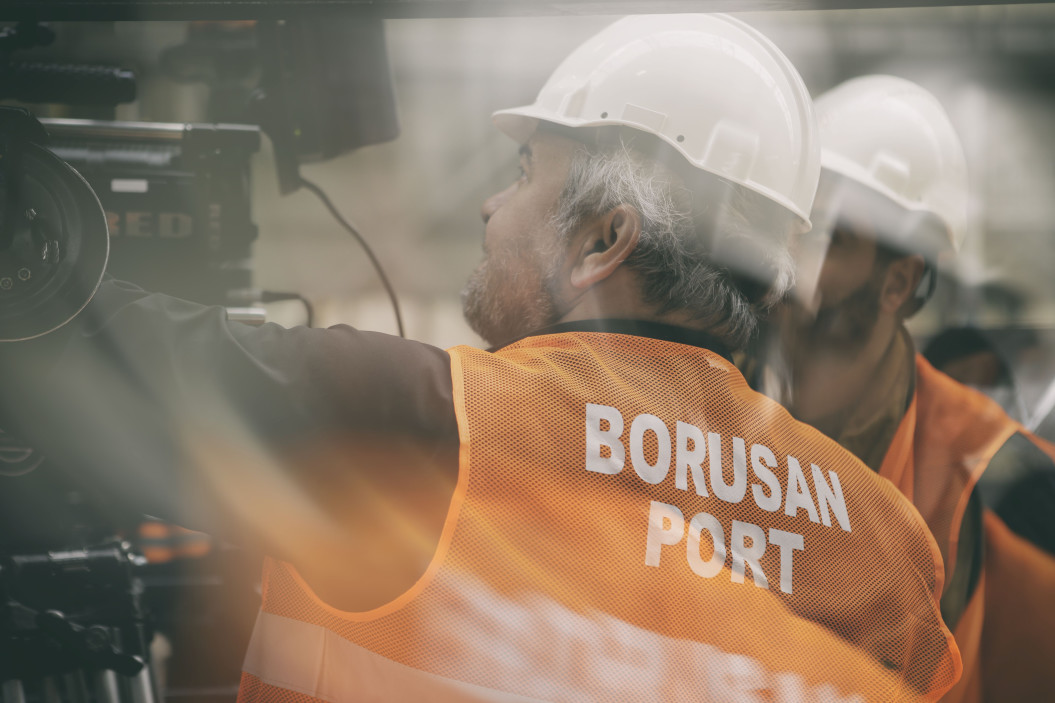 Incident rates such as LTIR indicate not just the number of incidents that have occurred but also how severe they were. As measurements of past performance or lagging indicators, they are very useful in assessing your current safety system. Besides, LTIR is one of the metrics that must be reported to the Occupational Safety and Health Administration (OSHA), so an LTIR calculation is a major to-do on any Safety Manager’s list in the United States.

Before we begin, let’s clear some of the clouds when it comes to recordkeeping and lost time incidents. Here are the most commonly used terms and their meaning.

Before going into what LTIR is, let’s clarify what lost time is. First, there is no such term as “lost time”. The correct OSHA term is “lost workday case”.

“For OSHA injury and illness recordkeeping purposes, the term “lost workday case” is used to designate cases involving days away from work and/or days of restricted work activity beyond the date of injury or onset of illness (page 47, section B). OSHA does not use the term “lost time cases”.”

“For OSHA injury and illness recordkeeping purposes, the term “lost workday case” is used to designate cases involving days away from work and/or days of restricted work activity beyond the date of injury or onset of illness (page 47, section B).”

“When counting the number of days away from work or days of restricted work activity, do not include: (1) The initial day of injury or onset of illness, or (2) any days on which the employee would not have worked even though able to work (holidays, vacations, etc.).”

Now that we clarified what lost time is (and isn’t), defining LTIR is much easier.

Lost Time Incident Rate (LTIR) is a metric used to record the average number of incidents leading to an employee being unable to work for a minimum of one day during a set period.

You’d use the overall number of lost time incidents (LTI), as defined above, within an LTIR calculation. You can then use the resulting figure to compare the business’ safety performance against the industry and national averages.

Safety leaders must post LTIR to OSHA annually via the 300 and 300a forms. The agency could potentially use it for enforcement action. The good news is this typically happens only when your rates have been consistently high for a number of years.

So, how is this different than TRIR?

Not all employers need to keep LTIR records. Companies with 10 or fewer employees are exempt, as are businesses within some industry classifications. Full details of exemptions can be found in the full LTIR OSHA exemption regulation.

Why is LTIR important?

The LTIR of a company gives employees, insurers, and stakeholders an indication of how safe the company’s practices are. A high number means that more employees have had to take time away from work due to work-based incidents. This could result in higher insurance premiums and good employees seeking to leave the company over fears for their health and safety.

Conversely, a low LTIR can have a positive impact on insurance rates and shows potential employees and investors that the company has a reputation for safe working practices.

LTIR can be lowered organically by cultivating a safe working environment and engaging employees in safety best practices.

To calculate the LTIR, you will need to know the following:

You can then plug these figures into the following LTIR calculation formula:

If you don’t want to do this calculation with pen and paper, help yourself to our free LTIR calculator.

This is the rate of incidents per 200,000 hours, which is a number used to represent 100 employees working 40 hours per week for a calendar year. It’s commonly accepted to use the number of employee labor hours worked over a year but you can select any given period of time for your calculation.

The LTIR formula and more information about logging incidents and completing the necessary forms can be found in the OSHA work-related injuries and illnesses booklet.

What is a good lost time incident rate?

Ideally, you want your LTIR to be as low as possible, but, realistically, the best way to gauge how your company is performing is to compare with the industry average. The latest industry LTIR rates available are currently from 2018.

The LTIR average differs between industries. For example, in 2018, couriers and express delivery services had an industry average LTIR of 6.5, while finance and insurance recorded an average LTIR of just 0.2.

Average LTIRs will vary depending on a range of factors, including the obvious risks associated with an industry. Take the differences between skiing facilities, with an average LTIR of 5, and the largely remote or office-based activities of investment advice, an industry reporting an average LTIR of 0 in 2018.

It is important to remember that low LTIRs do not necessarily mean that a business is completely safe.

LTIRs will vary greatly depending on the number of employees within a company. Small companies will see a higher LTIR from just a few incidents, while the same number of incidents at a large company will result in a much lower LTIR.

Still, if you notice your LTIR is increasing, it’s time to investigate and uncover the reasons why. A high rate may indicate a flaw in your safety program.

How to lower your LTIR

There are several ways to lower your LTIR, but it all boils down to a basic, golden rule:

That being said, here is an action plan to lower your LTIR.

Injuries are easier to prevent if everyone is aware of the dangers around them. While it may be possible to carry out a safety assessment internally, hiring an external consultant will be more effective. The outside perspective means that small details are more likely to be picked up. Additionally, these professionals can offer advice and help you to develop a hazard control plan.

Once severe hazards with immediate solutions have been taken care of, it is time to update employees on any changes made to policies and procedures as a result.

Update the existing policies, procedures, and processes to cover any new areas or issues which have been identified. If you’re replacing information that has been ingrained in employees over many years of doing the same job. So notices, reminders, and refresher training might be necessary to fully embed the changes across the company.

The working environment is subject to change, as are employee activities. It may be that individuals have grown accustomed to certain shortcuts or workarounds which have gone unnoticed and thus were not included in the original assessment but have since become more apparent.

Set a date to review the new plan, introduce it and collect feedback from people at all levels of implementation. Basing decisions on the opinion of one level of employee will result in a biased system while encouraging communication from all levels gives a clearer, more balanced insight into the success of the plan.

Using this feedback to adjust or introduce new policies and procedures to cover areas missed previously will lead to enhanced workplace safety. Ongoing feedback, review, and adaptation cycles will allow the plan to develop alongside the company, strengthening the reduction of the LTIR in the long-term.

What is an injury severity rate?

If employees have taken a total of 11 days away from work, spread over 4 recordable incidents, the injury severity rate is: 11/4 = 2.75

This means that the company can expect the average employee incident to result in a loss of 2.75 days’ work.

Lost time frequency rate (LTIFR) shows the average number of injuries occurring over 1 million working hours. The LTIFR calculation is the same as the LTIR formula, but the 200,000 figure is replaced with 1,000,000 in this mathematical calculation.

With an LTIFR of 16.21 (rounded to two decimal places) lost time injuries occurring per one million working hours.

What is an OSHA recordable incident?

Recordable cases include all work-related fatalities, illnesses, and specific types of injuries, including loss of consciousness, restricted work, permanent transfer to another job within the company, or cases that require medical treatment or first aid.

A lost time accident is an incident resulting in an employee sustaining an injury, while lost time injuries are the physical or mental damage leading to the employee being away from work.

What is DART Rate?

The Days Away, Restricted or job Transfer (DART) rate shows the number of recordable injuries per 100 full-time employees resulting in time away from work, restricted work activitiy or limited duties, or the transfer of an employee.

Posting metrics to OSHA is a requirement for many businesses, and it can be tempting to simply go through the motions to fulfill that duty. However, these figures can offer valuable insight into the environment employees are working in and the overall safety performance of the company.

Metrics such as the LTIR calculation can be used to make improvements which, in turn, have a positive effect both financially and on the quality of individuals attracted to both work and do business with you. In short, it pays to know about these metrics and use them to the company’s advantage.